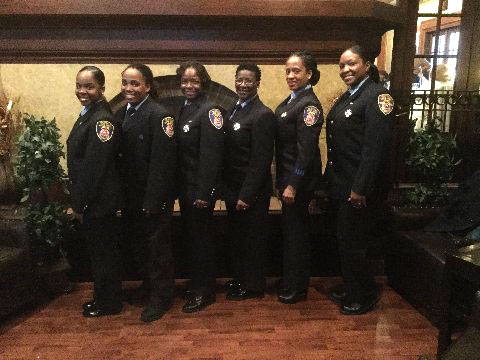 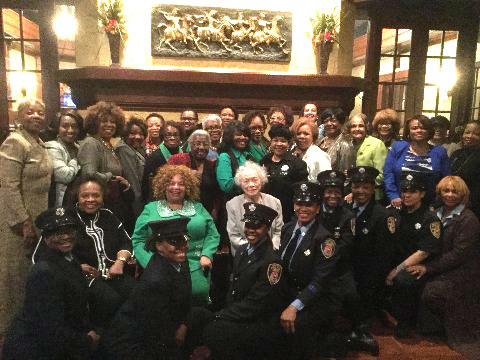 MEN OF BRONZE:The African American Heroes of World War I

The New York State Education Department with a host of Western New York (WNY) and Niagara Region Community Partners joined to celebrate African American History Month 2017. This celebration focused on the contribution of African American military heroes. The New York State Historian Devin Lander introduced “Men of Bronze” the featured documentary about the African American soldiers of the 15th Regiment of Colored Infantry that was later renamed the 369th Infantry Regiment. Known as the "Harlem Hellfighters," they served with the French Army during World War I. Although relegated to non-combat duty by the United States Command, the 369th Infantry Regiment was sent to France and spent more time in front-line trenches than any other American infantry unit. Fighting alongside French, Moroccan and Senegalese soldiers at the campaigns of Champagne-Marne and Meuse-Argonne, the courageous men of the 369th distinguished themselves in some of the fiercest battles of the Great War.

The overall purpose of the program was to continue to fill the void present in the history of African Americans by recognizing the courageous spirit of those who have served in the United States military and for students to recognize and understand that while the African Americans who served 100+ years ago were often marginalized and the victims of oppression, it was their sacrifice and contributions that defined heroism for America and for the world.